As a businesswoman, prison was never in Teresa's projected future.

Yet, when she began serving an 87-month sentence, her daughter, Laurin Leonard (Hodge) was desperate to ensure her mother’s human capital would not be lost forever. Choosing to remain committed to their relationship as mother-and-daughter, they quickly discovered that “people do not go to prison, families do.” Together, Teresa and Laurin studied the prison system, worked to understand the needs of incarcerated women, and suffered through the various forms of hardships induced by incarceration and the prison re-entry process. Along the way, Teresa won a partial appeal, which reduced her sentence to 70-months at Alderson Federal Prison Camp. During Laurin’s many visits, she noticed the uncommon sisterhood that emerged among the women. In fact, it was Teresa’s experience and the stories of her new friends that reshaped Laurin’s understanding of mass incarceration in the U.S. The women brought to life the startling fact that the growing number of females behind bars has increased by over 800% in the last three decades,[1] which leaves a unique vulnerability in families across the country. While a graduate student in the business school at The Johns Hopkins University (2010), Laurin decided to submit a business plan into a university-wide competition with her mother’s encouragement and guidance. Two years later, the plan would become the venture Mission: Launch, Inc., symbolically serving as the fulfillment of their commitment to each other and the journey that began January 2007.

Laurin views the organization as her life’s work.

She is committed to serving the demographic she knows intimately – mostly white collar, first-time, nonviolent female returning citizens - to this end Mission: Launch was created. Rebuilding Reentry came alive late 2014 with the encouragement of various partners to host a social justice hackathon. Since that first public convening the Mission: Launch, Inc. team has sharpened our focus. We view our role as providing systems level change by way of technology and coalition building in the Washington, D.C. and Baltimore, MD area.

The Mission: Launch team is committed to improving programs, practices, and policies.

The organization is supported by talented individuals from a variety of professional backgrounds, academic interests, each with a unique perspective and access to divergent networks.  In order to do our work, we have established relationships with volunteers who support Laurin Leonard (Hodge) and Teresa Hodge, as they manage the day-to-day work. 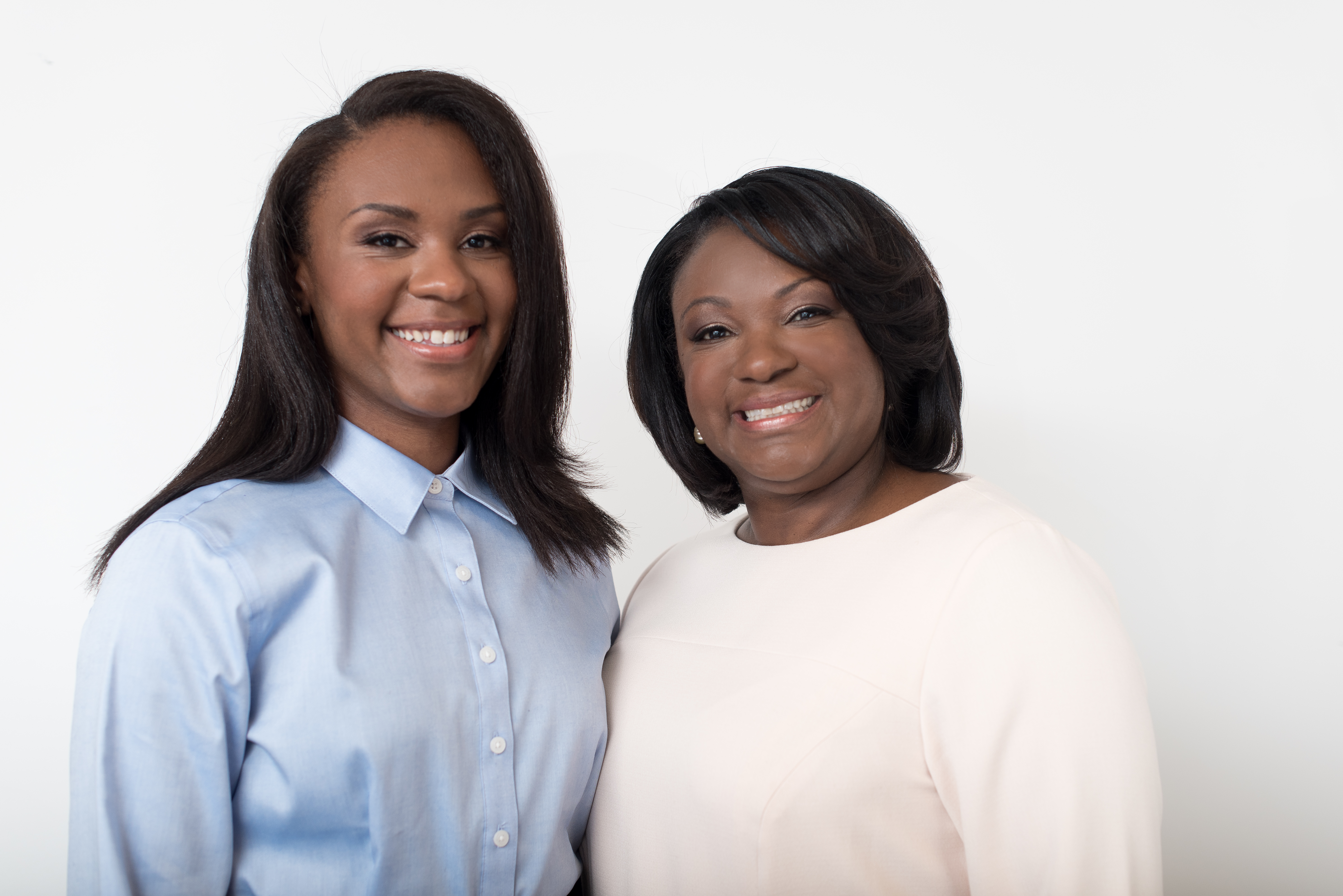